Writing isn’t easy. Great writing is rare. Sure, practice makes perfect, but if you aren’t practicing the right things, you won’t improve. So what differentiates the average writer from a great one?

Well, there are really 2 things that make for exceptional writing:

And here’s the kicker: if you’re able to successfully accomplish A, then B will follow.

Sounds simple enough, but in reality, most writers will struggle to get this first one right, which hinders their ability to write compelling content.

The truth is, writing is a science and there are rules that need to be followed to produce great writing.

Without further ado, here are 10 real tips that can help you become a better writer.

TIP 1:  Use The Proper Pronouns!

This is, without a doubt, the most common mistake that writers make.

As I’m sure you all know, a pronoun is a word that takes the place of a noun (eg. “he” in place of “John”) or functions as a reference to something mentioned elsewhere in the writing (ex. “it,” “this”).

Most writers struggle with the proper use of the following pronouns:

In my experience, most writers struggle the most with “it.” I often see writers using “it” when it’s unclear what “it” is referring to.

This example actually has two errors. The first error is the improper use of the pronoun “it” since you would assume “it” refers to the subject noun, “company.” If, however, “it” does in fact refer to “company,” then the rest of the sentence doesn’t make sense. This sentence is therefore illogical and subsequently incorrect.

The second error in this sentence is that it uses a correlative conjunction incorrectly (see tip number 2). As you can see, the sentence says “not only,” but doesn’t add the “but also,” which makes it incorrect.

This sentence in fact needs a lot of work, and would have to be re-written entirely since the sentence as a whole doesn’t make sense.

What is no substitute for good old-fashioned one-on-one communications?

This sentence might have been okay if the noun that “they” replaced was explained in the sentence before this one, but it wasn’t. The sentence should therefore use the actual noun instead of “they.”

This is one of the biggest mistakes that writers can make, and I see it all the time.

Correlative conjunctions refer to conjunctions (a word used to connect clauses, such as “and,” “or,” “but,” etc.) that come in pairs, and both need to be used in the same sentence for it to be correct

Some examples of common correlative conjunctions are:

Here are some examples of correlative conjunctions being used incorrectly:

The second sentence is incorrect because it has no preface for the “nor.” It therefore represents an incomplete correlative conjunction.

The correct versions of these sentences are:

TIP 3:  Subjects and Verbs Must Agree

The rule for subject-verb agreement is that both your subject and your verb have to agree in number; both need to be either singular or plural.

While most writers are able to get this one right, even making this mistake once in your writing has dire consequences. Your readers will either have to re-read the sentence, or they might just walk away entirely.

In the first sentence, “reasons” is the subject, and it is plural. The verb, “is” (which is a form of the verb “be”) is not plural. This sentence is therefore incorrect.

The correct versions are:

It’s important to maintain the same verb tense not only throughout each sentence, but often times, throughout each of your writings respectively. The exception, of course, is if you are going for a deliberate shift in tenses, for example, by discussing the past and comparing it to the future.

What this means is that if you are speaking in the present tense, make sure that your verbs continue to be present tense. The same applies with past and future tense as well.

The verbs in this example are “listening,” and “deliver.” While they are both technically present tense verbs (“listen-ing” is a present continuous verb, while “deliver” is simply present) this sentence is incorrect.

This sentence is correct when both verbs take the same form:

TIP 5:  Use The Right Prepositions

This is another very common issue in writing. In case you don’t remember, a preposition is a word that’s usually found before nouns or pronouns and describe the relationship between the noun/ pronoun and other words (namely verbs and adjectives).

Common prepositions include: for, after, in, to, on, and with.

Here are some examples of the incorrect and correct use of common propositional constructions:

“Between” is correct here because this sentence is referring to a competition between two candidates. “Among” refers to items that are part of a larger group.

Should “have” is correct here because it refers to a missed obligation of some sorts. This is a common mistake, and using “should of” in any case or context is actually a big no no.

“With” is correct here because it refers to a person, whereas “at” refers to a situation. 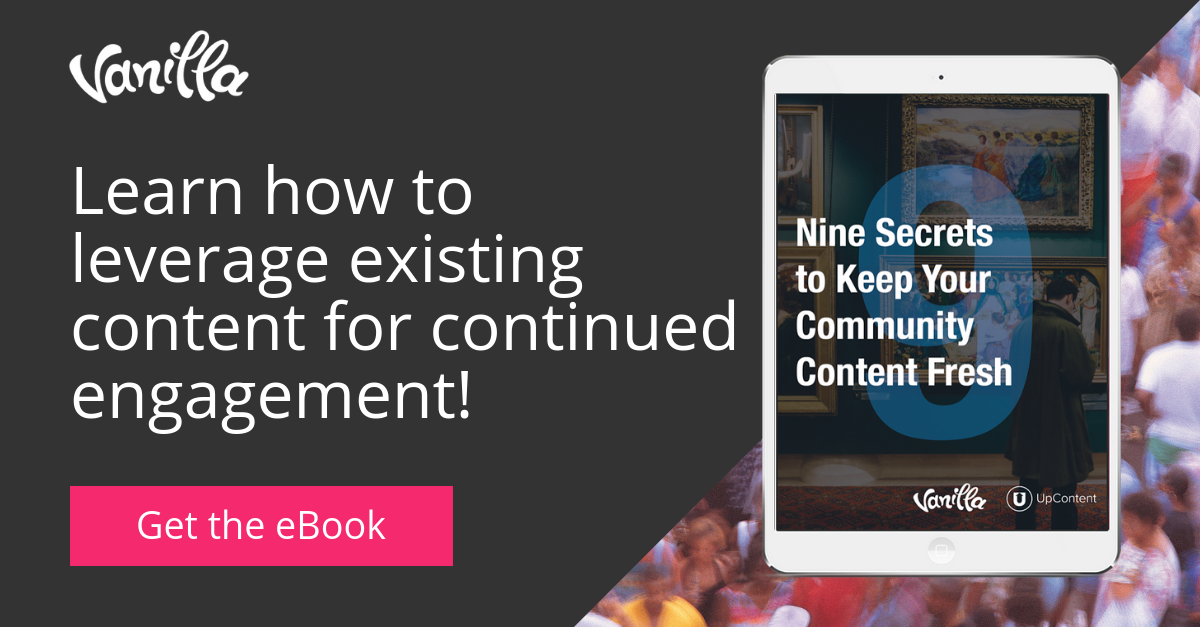 TIP 6:  Watch Out for Illogical Comparisons

An illogical comparison refers to a sentence that compares things that aren’t the same. This is a common mistake and is something to watch out for. Fixing these issues will improve your writing drastically.

This sentence is incorrect because it first makes the assertion that Kelly is in the play, but the comparison made using the word “anyone” implies that she is, in fact, not in the play. This results in the sentence being illogical and therefore incorrect.

The correct version of this sentence is:

This sentence is incorrect because it’s making a comparison between “cooking” and “me” which is illogical. Based on this sentence structure, what this sentence is actually saying is that John loves cooking more than he loves you.

The correct way to structure this sentence is:

I’d simply recommend re-reading your work out loud. This is a good way to pick up on some sentences that are either too complicated or don’t make sense.

Here’s an example of a sentence that isn’t clear:

You get the gist of what this sentence is saying, but it’s not written in a clear way and can be much more concise.

TIP 8:  Get Rid of Double Negatives

When you use two of these words together, it becomes a double negative. While your point will probably be understood, this isn’t best practice and should be avoided at all costs.

Further, when you take a negative word and add a word to the sentence that begins with “un,” which usually indicates a negative word form, this is also considered a double negative.

Here’s an example of this:

What this sentence is really saying is “I am convinced by his argument.”

As I said before, the key to being able to write content that encourages the reader to keep going is entirely dependent on your ability to arrange words and properly format your sentences.

These 8 tips offer the type of advice that you can incorporate in your writing today. I guarantee that if you avoid the mistakes mentioned in this blog, your writing will drastically improve. These 8 tips will help make your writing more clear and easier to understand.

Who doesn’t need a little customer support from your community software vendor now and then?

Does Your Community Stand Out From Your Competitors?