5 Community Forum Fails You Can Avoid

5 Community Forum Fails You Can Avoid

the forum admin *did not* change his password.  The hackers were able to use the Admin credentials to insert links to malware and infect members’ computers. What’s worse, many of the members worked at very large companies and the incident made it into the mainstream press.  In this case the community survived and is still going strong today. Two lessons from this: 1) the fact that the community survived shows what a valuable asset it can be for your business 2) you can improve security with some simple common sense, like strong passwords that get updated from time to time. 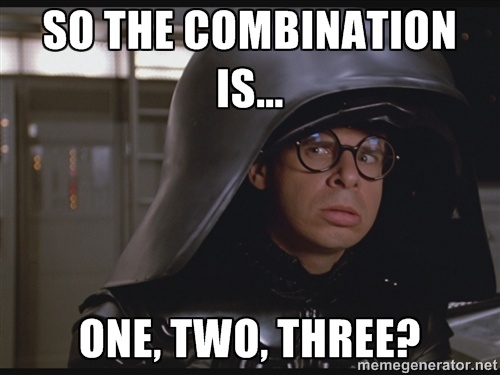 Legal gets involved. A software company that makes tax software for businesses launched a community to help deflect support tickets and let customers share best practices.  Company legal caught wind of this and ordered company employees not to post to the community for fear they might give bad advice and get sued.  Employee participate in communities is an important step in gaining momentum. When customers starting posting, the lack of employee participation caused it to fizzle out and was eventually shut down.  It’s hard to offer advice in this case, I don’t want to get sued. 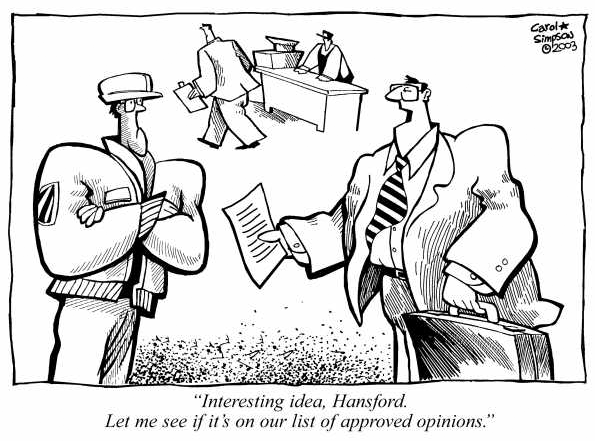 Treating staff and moderators poorly.   There was recently a high profile case at Reddit where a well-like moderator was fired and caused a huge member revolt. It sounds obvious but fair treatment of people who are the human face to your customers is a basic best practice of community management. In another more nuanced case, the working conditions of one of the community admins were revealed (pay, benefits, work hours, etc.). It brought some bad PR onto the company when this spilled  out of the community into the blogosphere.  To be fair, this was one of those tough entry level jobs that can launch your career. As it turns out, the admin left on good terms about a year later and is now making crazy money at a big tech company.  The lesson here is that if you build up an employee’s public profile, everything that happens to that employee might end up getting a lot of public attention, even more than your top execs. 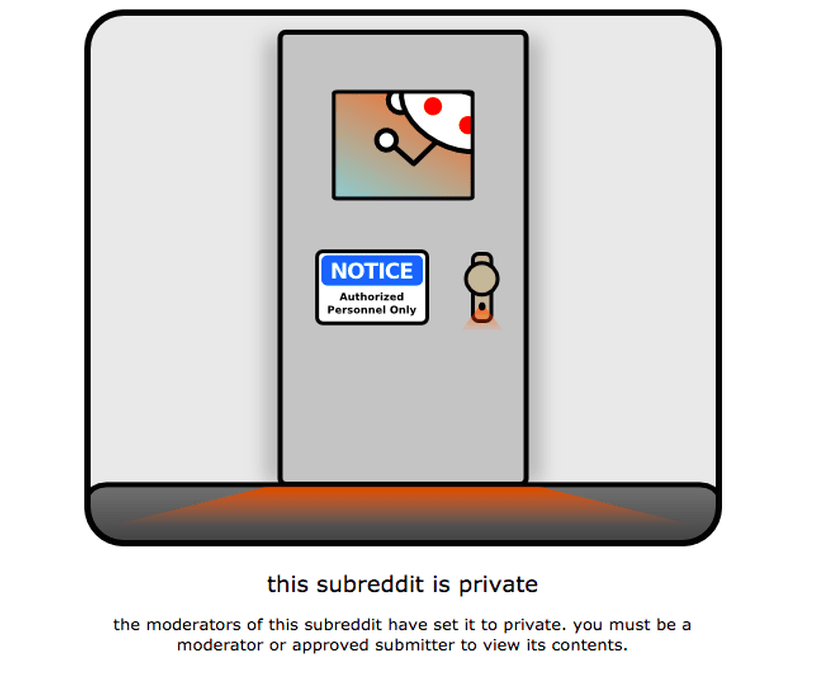 Letting squatters run the community.   Branded communities are not the same as organic forums such as Reddit that are built by members for members. Branded communities should acknowledge and reward members contributions but the primary mandate is to help customers get value from the product and services being sold.  In one case, a community targeted at 18 to 25 year olds was taken over by a group of ‘helicopter parents’. They were intimidating community managers and impeding  progress.  Luckily, this community did such a good job serving the core demographic that it grew to the point where the squatters got drowned out. Sometimes we advise companies that have recruited customers to act as moderators to switch to paid staff. As per #3, paid staff can still result in drama but it’s a lot easier when NDAs and job contracts are in place. 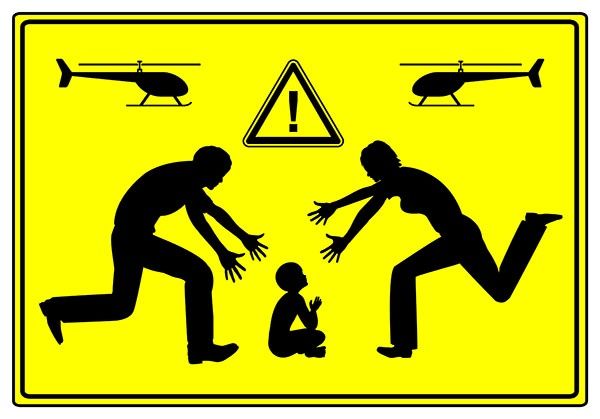 Pulling the plug. All things that are not so good anymore eventually must come to an end but pulling the plug on a successful community? It happens. A sports network suddenly shut down their community after a disastrous migration from one platform to another.  An e-commerce software kept a developer community going but suddenly and deliberately deleted every single post because ‘stuff from a few years ago was no longer relevant.’ (thankfully neither was Vanilla).  The members of these communities were not happy.   There are legitimate reasons for winding down a community  – ex, not delivering positive ROI – but it’s not hard to come up with a good off-boarding plan involving a good communication plan explaining the changes that will make most people happy. 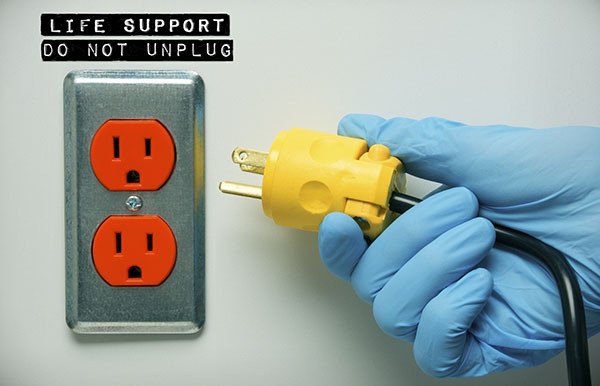 Hopefully these teachable moments will help you avoid these easily preventable mistakes.