Whether you set up a private beta test or internal playtest sessions, it’s crucial to get feedback early and frequent.

What happens when the feedback you get isn’t positive, or even descriptive? The first step is simply to understand where they’re coming from, often times even they won’t know. If that wasn’t enough of a challenge, now you need to figure out how you’re going to approach the problem; which can take a lot longer than you’d like if you don’t always think outside of the box.

Not everything is a numbers game; sometimes you can clear things up without writing a single line of code. The magic is in the marketing!

There are typically three general problems that you will hear about through negative comments:

This kind of feedback is a sign of visual, mechanical, or design flaws. If visual and mechanical are not the cause, design would point to a lack of character differentiation. While it’s easy to increase the contrast or change the color of a character, it will likely require more than a quick tweak to make an optimal improvement. This is where your online community can come into play.

Effectively reaching out for feedback from your online community can give you a new angle to look at the problem from and gain valuable insight that may otherwise be lost. Your fans will also feel important, as they are directly contributing to the game and having their voices heard.

In the end it’s good for the game, your fans, and your brand.

This can be an incredibly frustrating comment for a developer and could easily be caused by an inadequate breakdown of the game’s overarching goals. Often affected by the same issues causing the “who am I” problem; players not knowing what to do shows an ultimate lack of understanding.

This usually means that even rudimentary explanations were unavailable, or hard to find, at the time of playing. Proactive measures online and effective planning with a strong community will ensure that first time players aren’t confused or frustrated.

Building a strong web presence let’s interested parties learn about the game beforehand, and lets them better understand the overarching goals and mechanics of your game. It’s important to recognize that this is not a solution for poor design! But a strong preventative measure against easily discouraged players.

The added benefit is that these players may in turn contribute to the online resources that gave them a helping hand in the first place. 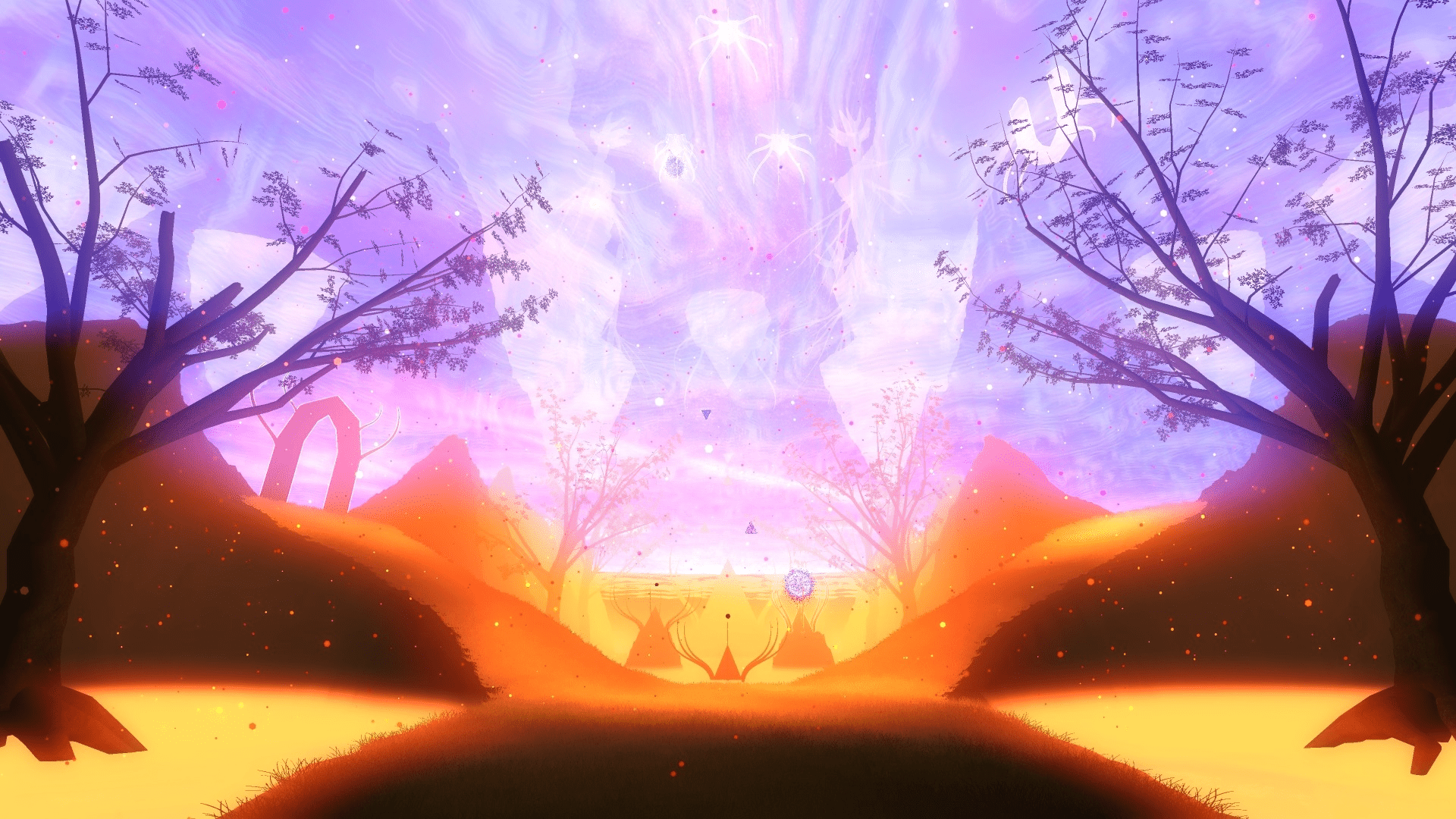 A good example of having a strong web presence can be seen in Desolus. Desolus regularly receives positive feedback online and great attention at industry events. This is primarily due to the fact that while excellently designed, its creator frequently shares updates on his devlog and social media to combat initial confusion (and frustration) from visitors who are unfamiliar with the game.

For abstract games like Desolus, developing an online presence should be something the earlier the better. As a creator, if you think there’s any ambiguity in your design, your players will be sure to find it in spades.

A sign your premise isn’t inherently clear is the comment type of “I don’t get it”. Ask yourself: do you effectively present the game to the general public? If players are going in blind, they need to be able to learn quickly. However, in today’s market almost nobody buys a game without doing a little research ahead of time.

You don’t need to sell every element in great detail, but clearly presenting the core elements of the game, like the overall goal, in an easily accessible location is crucial. Another reason to have a readily accessible source of information is that your players will thank you in the long run.

While these have been quick summaries of the three most common problems expressed through negative feedback; they should hopefully shine a light on the importance of building a strong community before you finish your game, and not trying to solve every problem with a redesign.

Stay true to your game, but don’t be afraid to change it when your fans uncover problems that you didn’t know you had in the first place. Most importantly, remember to keep your community updated as you make changes from feedback they give you.