Inclusion and Diversity in Community: A HubSpot Case Study

Inclusion and Diversity in Community: A HubSpot Case Study

Inclusion and diversity in community on the other hand are two ideals that need to be actioned in the coming year.

I had the privilege of speaking with Shana Sumers for the 7th annual Community Predictions piece and as one of the topics we discussed it seemed fitting to cover it further and incorporate her Super Forum session on Launching HubSpot’s First DEI&B Community. 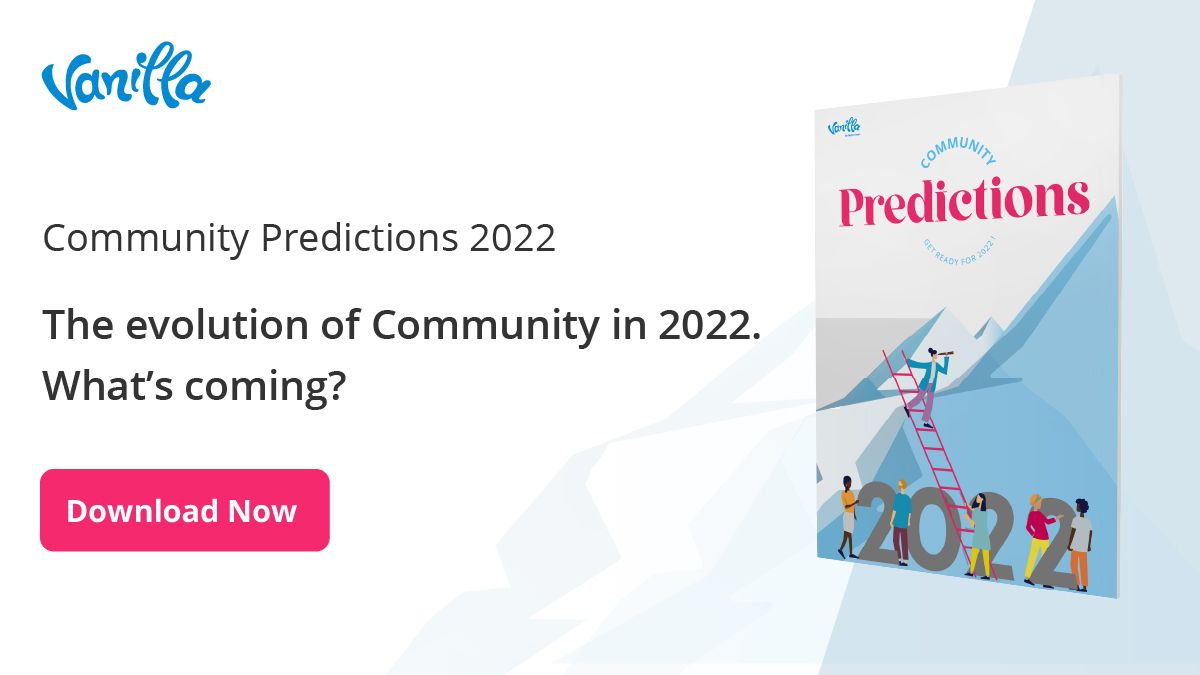 But, treating inclusion and diversity as a trend is something that just doesn’t sit right – the progress that has been made of late needs to be both sustained and furthered.

Community can be a foundational place for people to feel included; brands can go further than using words, they can actually ensure inclusivity for their customers no matter their race, gender, sexual orientation, or creed.

Shana talked in depth at Super Forum about her position as the first DEI&B Community Manager at HubSpot.

HubSpot was trying to make a bigger impact for black professionals who worked with them. What they realized though, is that they didn’t want to limit this impact to only the audience they had access to.

They had a DEI&B plan in place but this initiative couldn’t just be a part of someone’s role, they needed someone full time. That’s when Shana stepped in.

If you’d like an excerpt of what Shana and I discussed about community, diversity, and inclusion ahead of the release of Community Predictions 2022, read it below.

There is a pressing need for conversations that lead to change. Simply talking is far below the par required to play the course. Words are no longer good enough to prove diversity and inclusion. Action is required.

Shana Sumers referenced a Financial Times report on the $50 billion pledge by US companies to be donated to “civil rights organizations, invested in communities of color, and put toward overhauling internal recruiting and training”. How much of that do you think has materialized? A sad $250 Million.

So, where did all that money go? It might have disappeared into the limbo land of intention or empty words where it has always lived. Corporations have been expected to talk about their dedication to being diverse and inclusive but until now, they haven’t really been required to prove that dedication.

In fact, many huge organizations actively refuse to partake in proving their diversity. Berkshire Hathaway that would require the company to issue annual reports on diversity, and Johnson & Johnson asked the SEC to block shareholder votes on a similar diversity proposal.

How do we possibly hold companies and brands accountable when this is the precedent being set?

At Hubspot, Shana Sumers was hired specifically to address and initiate movement on the gaps in their community. What has she done to level up the Hubspot Community? She has built a DEI&B Community.

Diversity, Equity, Inclusion, and Belonging should be at the forefront of everything community builders are doing. It’s a pretty simple concept but kind of revolutionary. What does the DEI&B community look like?

Well, the community Shana has created is exclusive to Black professionals, no matter their intersectionality. The goal is to combat wage gaps, funding gaps, microaggressions, racism, sexism, and systemic failures. They also have specific values to support these goals: representation matters, encouraging resources and collaboration, and amplifying voices.

I wondered if creating these types of exclusive spaces was being met with blowback and Shana’s response was incredibly insightful. “Thankfully, this initiative wasn’t met with much resistance – I think that’s because we made regular announcements about what was coming and why we were doing it – we worked hard to decrease the shock factor for the people who might be sensitive.”

Shana has worked on similar initiatives in the past that have been met with pushback, but ultimately, “The pushback meant we weren’t clear on our messaging. We needed to reassess how to share our mission in the community.”

While it’s important to create spaces for traditionally marginalized groups, it’s also important to ensure that people outside of these groups understand why they’re not included. Creating definitive messaging that leaves no space for misunderstanding or misinterpretation is part of the process.

To read the full book, make sure you order your copy here!