If you build it, they might come, but then what?

If you build it, they might come, but then what?

The old adage “If you build it, they will come” doesn’t apply online, especially in a world where there are probably thousands of discussion communities based around every conceivable topic—not to mention catch-all megaforums like Reddit. 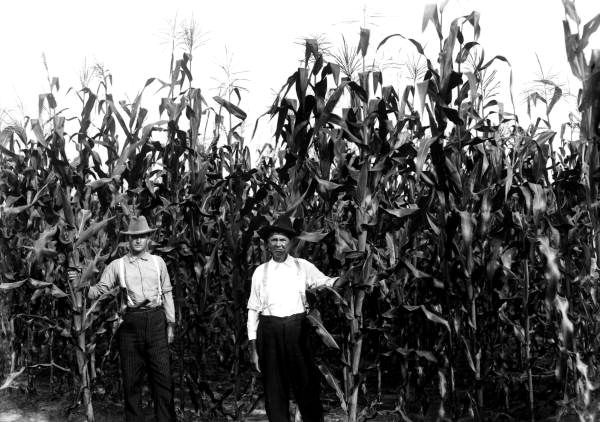 It’s not hard to get your first small group of members. You’ll get your first signups from friends and family, your colleagues, or the most enthusiastic members of your customer base, your club, or your other social networks—and for the first few days before the excitement dies down, things might get busy. Generally, however, those people will sign in once or twice, say hello, and then never show up again.

So then, what’s a new community manager to do? How do you engage your starter user base so that they are encouraged to participate and explore more?

Think back to some online communities you’ve approached from ground zero; it can be pretty daunting. If there’s nothing going on, you may not feel compelled to bother posting because, well why would you? Nobody else seems to care. Maybe the interface was confusing, or maybe there was too much going on and you didn’t know where to start. Maybe what you needed was some guidance. Maybe a roadmap would have helped.

As a community manager, one of the most important things you can do is to provide new members with a roadmap through your community. This could be something as simple as a prominent “introduction” post that stays at the top of your discussion page (Vanilla makes this easy with announcements), or it could be as full-featured as a custom tutorial plug-in that guides new members through the features of your site upon registration (Vanilla offers custom plug-in authoring too!). Once new users have a basic grasp of how to use the site and where to find things, another way to get them engaged is to give them goals to reach. This is one of the philosophies behind the creation of Reactions and Badges; both are tools designed to help you make participation fun and rewarding for your users.

You can’t expect the doors to open and people to rush in; you have to guide them and show them the ropes. Don’t get frustrated if it doesn’t take off right away. You have to keep plugging away at it, doing outreach on social networks, and making the experience for registered users as awesome as possible so that they want to spread the word and tell their friends. More than anything, though, remember that your community will take their cues from you. If you participate and remain upbeat, so will they.

Keep at it, and you’ll have a thriving and vibrant online community before you know it.

Guest post by Brian Ambrozy. Brian has been the Editor-in-Chief of Icrontic, a leading technology and PC gaming community, since 2003. Overseeing a staff of reporters covering everything from computer building and video games to technology legislation and internet policy, he has produced and covered a range of stories in an engaging, welcoming, and accessible manner.”