How to Select Members for Your Community Launch

How to Select Members for Your Community Launch

Your founding members are your earliest members, who will work beside you both in public and private to launch a community. They help with the proverbial barn raising of a community.

So how do you know you have the right people in the early days of your community launch? Here are the behaviors, attitudes, and skills you’ll need in your group of founding members.

1. Already doing the activities you wish to bring people together to do: This one is obvious, but it bears repeating. If you plan to get a group to hike on the weekends, look for people who already hike in a group. If you wish to bring people together to help them get better at using your product (e.g., a user group), look for people who consult, help others, and who are good at modeling or teaching.

Ultimately, communities are about the individuals inside of them growing alongside other members — whether that is professionally or personally. Your founding members should already be investing in helping themselves and others grow in the way you plan to help your members grow.

2. Living by the values: The most important behavior you should look for among your set of founding members is that their behaviors mirror your community values. If your values include generosity, warmth, and deep listening, don’t bring in folks who routinely only show up for things when there’s some transactional value for them or who celebrate a “hustle” mentality. Conversely, if one of your values is “get stuff done quickly,” your founding members will need to be doers and have a proven track record of executing on projects.

Some members will look to a community as a way to motivate them to live in line with your community’s values. Those members should be welcomed in with open arms — later.

Your founding members need to be “walking the talk” already.

3. Responsive to asks: People who don’t respond to small asks should not be invited in as founding members. Later, you’ll spend a lot of time trying to get people to respond to participation requests. You don’t want to have to engage in this uphill battle with founding members. If the relationship is challenging from the start, it will not get easier.

Often, when people make excuses or don’t participate as promised, they are showing you a lack of commitment. Commitment is a key ingredient in community, so its lack is a red flag in a founding member.

Attitudes are more difficult to determine until you’ve seen someone closely in action, but they are no less important to assess in your first group of members. Attitudes are ways of thinking that get demonstrated as behaviors.

Note that it is okay if a founding member does not always act in accordance with the below attitudes, especially depending on the public role they may later play in the community (e.g. someone who works behind the scenes with you rather than seeding content in public). However, when this does happen, it’s important to speak to that member about what is going on, how they are feeling, and figure out what needs to change to ensure they feel heard and seen.

Ensure your founding members have attitudes of:

1. Openness: Your founding members must be open to listening to multiple viewpoints. Listening deeply does not necessarily mean always being on the side of the other person or allowing people with good intentions to have negative impacts on others. It simply means taking the time to hear the other side so that they can understand the other person, make that person feel acknowledged, then taking action from that place.

Any community, personal or professional, that reaches a reasonable level of success will deal with conflict, even among groups of founding members. You will need to rely on these members to stay open when this happens and work with you to find solutions.

2. Helpful: Your founding members should have helpful attitudes, both in private and in public. If they are presenting negative feedback to you, they should do so in the spirit of being helpful rather than tearing down the group or your actions. In public matters, they should seek to help others find resources and get answers to their questions.

3. Not egotistic: While it’s vital that founding members get some intrinsic benefits from being part of the community, those benefits should not be about boosting their personal ego. Selfishness and ego among these members will be toxic to communities.  Ultimately, your founding members should be more concerned with the mission and the greater good of what they are doing than what they will get out of being part of a founding group.

These are the skills to look for in your founding members:

1. Clear communicators: They communicate news, announcements, and expectations so members can understand. They are open to questions. Their open attitude shines through this communication.

3. Do things you need done: If your community requires people to organize events, your founding members should have experience organizing successful events. If your community requires constant moderation, ensure that your founding members know how to moderate. Of course, some of this can be trained, but you will want your earliest members to have some foundation in the skills that are most needed.

Now that you have a sense of the best traits for your Founding Members to possess], it’s time to invite them to the table. When starting a community from scratch, I recommend starting with up to 10 founding members. Expect lots of feedback — it may seem negative, but as long as it is done in the spirit of being helpful is a sign people care and feel engaged.

Typically, you will find that many founding members already know one another because they’re already connecting around the behaviors, causes, and purpose of your community elsewhere in their lives.

When you send the invitation, make sure that people can opt in to founding membership. It does not make sense to tell people that they are founding members. They must make the commitment themselves and consent to this designation.

With their full buy-in, you can then work together to do things like seed content, respond to posts quickly, identify bugs and issues with member experience, get feedback on the early stages of your programming, and even just offer moral support.

Now that you have founding members in the community with you, you’re in this together. Make it fun and show them your appreciation. 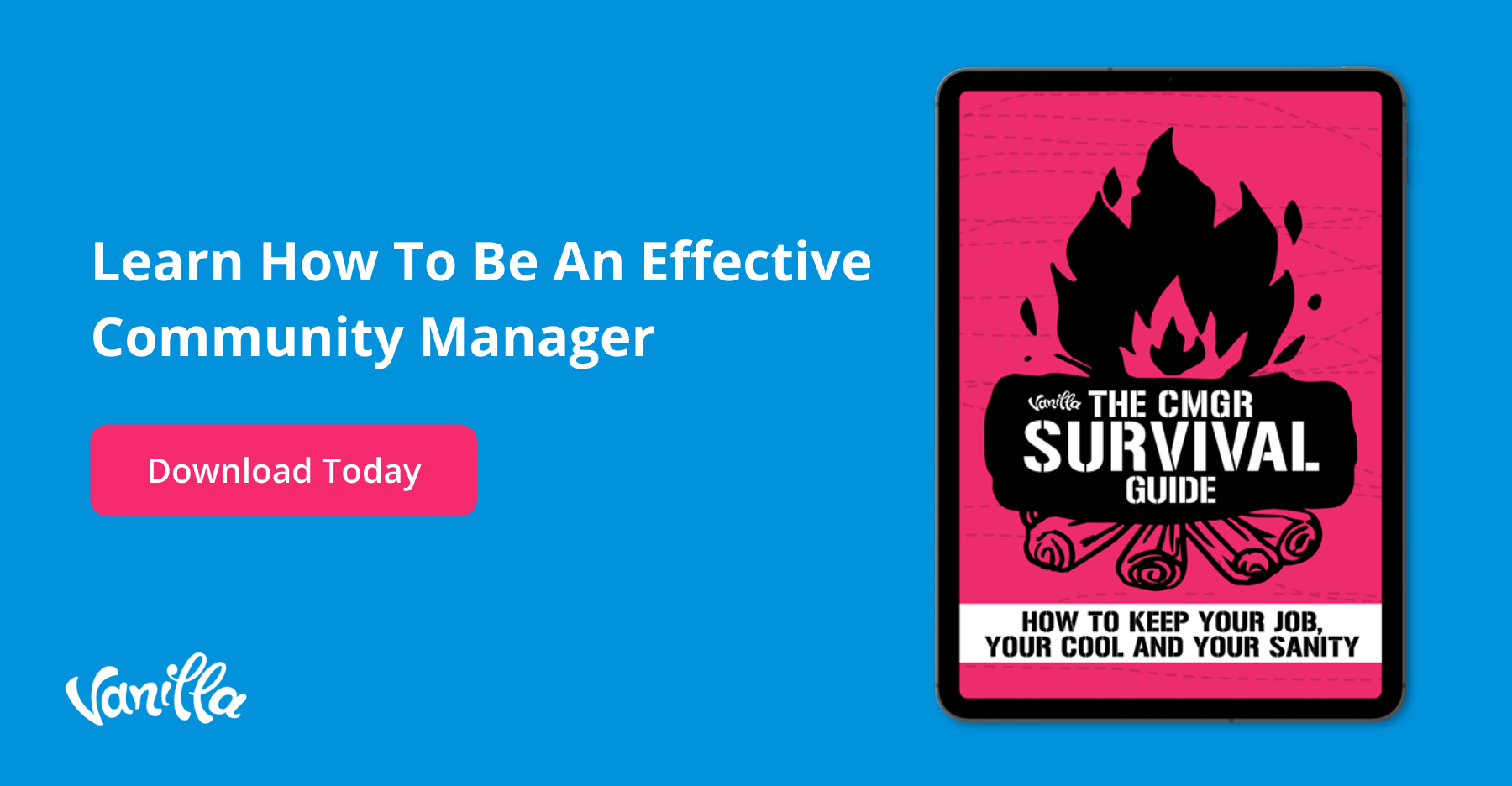 Carrie Melissa Jones is a community leader, entrepreneur, and community management consultant who has been involved with online community leadership since the early 2000s. As the founder of Gather Community Consulting, she consults with brands to build and optimize communities around the world.