How To Look After Your Moderation Team

How To Look After Your Moderation Team

Managing a mod team is somewhat like managing any team, with a few distinctions. Firstly, the moderators are (in 99% of circumstances) unpaid. This is a pretty important distinction; if you’re not doing your best to make sure the job is in some way enjoyable or rewarding, what motivation do they have for continuing to help out? The second distinction is geography; most mod teams are spread over a wide geographical area. You can’t even rely on “in-person” management techniques like threatening to have a staff member’s car stolen by a gang of professional thieves. It’s prudent to find out what manner of criminal gangs live near your moderators, and learn a few words of their mother tongue for cases like this.

I’ve already covered the difficulties of recruiting good mods in an earlier article, but it’s worth repeating that you should try and ensure a level of harmony between staff members. Personality clashes of some type are inevitable, but long, drawn out flame wars are going to evaporate all the good will from the staff forums, and good will is what keeps a mod team going.

To avoid this, keep an eye on any personality clashes or flare ups, and take note of how each staff member is reacting. If problems are frequent, there are a number of questions you should be asking yourself to address the issue:

If there are sincere differences, whether they be political, cultural or forum based, it’s worth talking privately to the people involved and suggesting they disengage.

It’s good to have an open dialogue in the mod forum, but it’s important not to let arguments and relationships fester. If you have one mod who’s causing a lot of tension, boot them. Seriously. Even if they’re doing more than their share of the work. It’s simply not worth the hassle and stress to keep an obnoxious staff member around. I was famously reticent to boot moderators for years, preferring assassinations and subterfuge, but after finally getting rid of a particularly unpleasant mod I quickly discovered that it was much easier to take on their workload than to deal with their personality.

On the subject of workload: make sure that you’re spreading the mod duties at least somewhat evenly.

Make Sure Your Team Has Adequate Resources

If any mod is feeling stressed out or feels they’re being forced to devote more time to the forum than they’d like, they’ll either burn out and quit or burn out and start making horrible decisions. If areas of your forum are overtaxed, start thinking about adding staff sooner rather than later; it’s better to have more resources than not enough.

Adding a staff member to pick up the extra slack is much easier than suddenly replacing a burnt out mod who has no interest in training up their replacement. Occasionally, there will also be mods who don’t pull their weight. I’m actually fine with that, in general terms. Mods don’t have to be locking threads and throwing infractions to be contributing, they can be offering input on rules and decisions, helping out new mods or simply being a positive presence in the mod forum. The real cost of absentee mods is the possibility that private messages from users could be going ignored, so it’s worth checking that the basics are being covered. Also, obviously, some mods have to be doing the real work or you have more of a clubhouse than a mod team.

Check-in Every Now and Then

Perhaps the most important part of managing a mod team is making sure that everyone’s doing a good job.

There are a number of ways that a mod can be crappy. Perhaps they enjoy their power too much, or are rude to the users in an insufficiently witty way. Perhaps they simply make bad decisions, over and over again. The trick here is in the diagnosis, and there’s no easy solution to that other than vigilance.

You should be checking out the forums regularly no matter what, and seeing how and why your rules and policies are being enforced. You should also try and cultivate an atmosphere where users feel comfortable coming to you with any concerns they have. Those concerns are frequently going to be baseless, pretty much anyone who’s been infracted or had a thread locked considers it a travesty of justice. Look out for patterns of complaints though, to see if there’s more to any given situation.

The last point to bear in mind is this: the mods are doing you (and your users) a favour. They don’t need to be there, and your community would almost certainly fall apart without them. The best way of motivating your mods, aside from waterboarding, is to make sure the job is rewarding and fun. Give them input, listen to their opinions and try and relieve them of stress wherever possible. People are people, regardless of distance, and good management means the same thing worldwide. 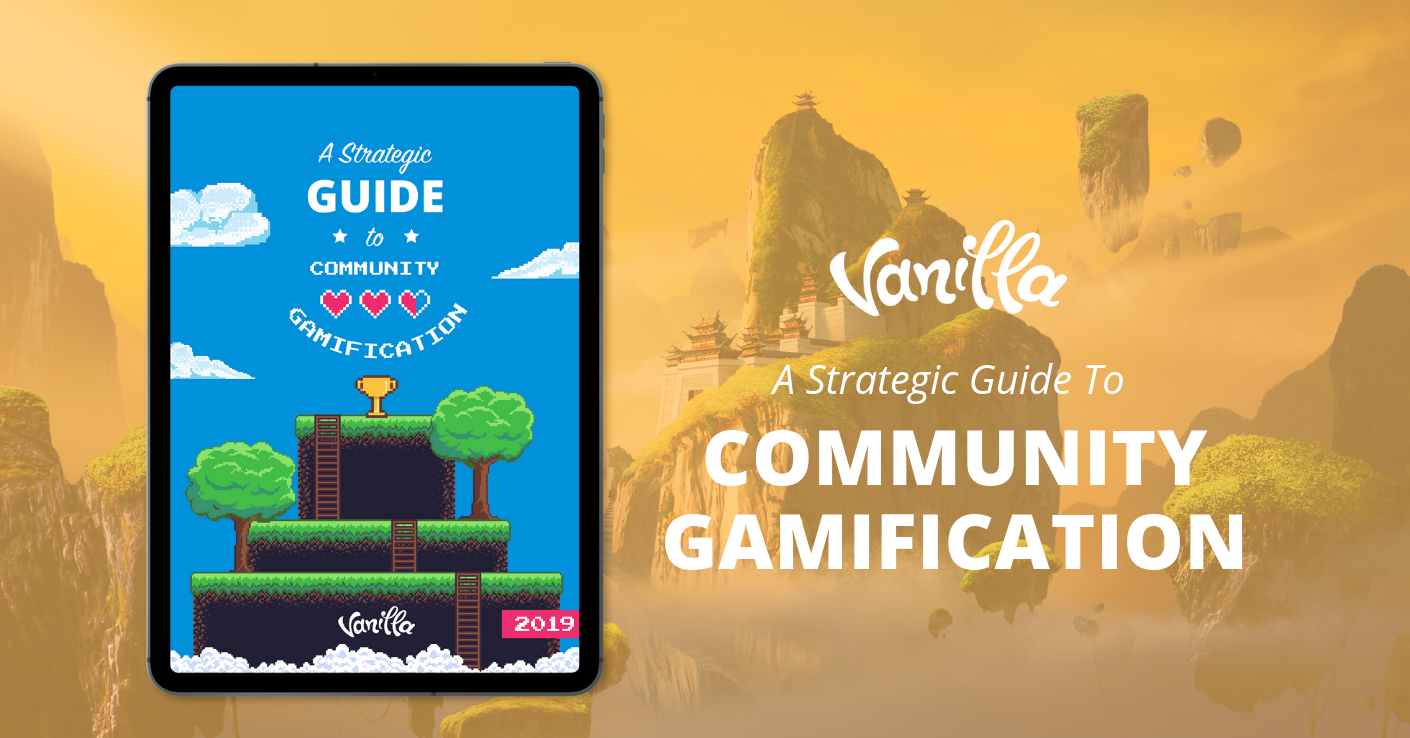