Who benefits from a trailer-heavy E3? (Hint: It’s not the gamers) 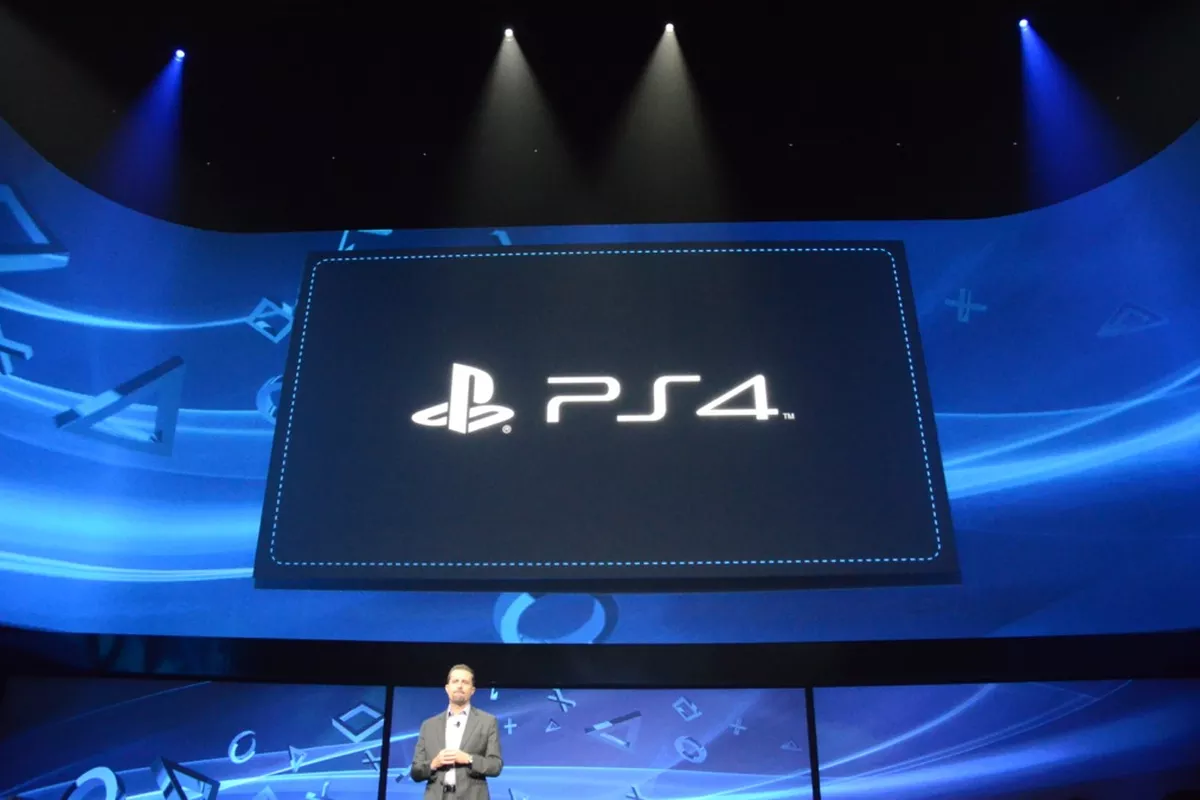 Another year, another E3. As always, energy and expectations are as high as can be, and nothing pulls a crowd quite like an entertaining and shareable trailer. EA, Ubisoft, and Bethesda all stood out this year with particularly remarkable videos revealing Anthem, Beyond Good & Evil 2, and Wolfenstein II: The New Colossus, respectively. But why invest in videos for an in-person event?

Compared to a traditional presentation, not only are trailers fantastic for gathering analytics, but they can also freely mislead buyers into expecting an unreasonable high calibre of content. Trailers are also natural in the digital space, with more social ads going to video to benefit both content creators and distributors.

Once these industry players achieve critical mass, events like E3 turn into massively powerful distribution opportunities. Expect to see these trailers around the web for the foreseeable future, but don’t be surprised for the inevitable backlash when they’re compared to actual gameplay. 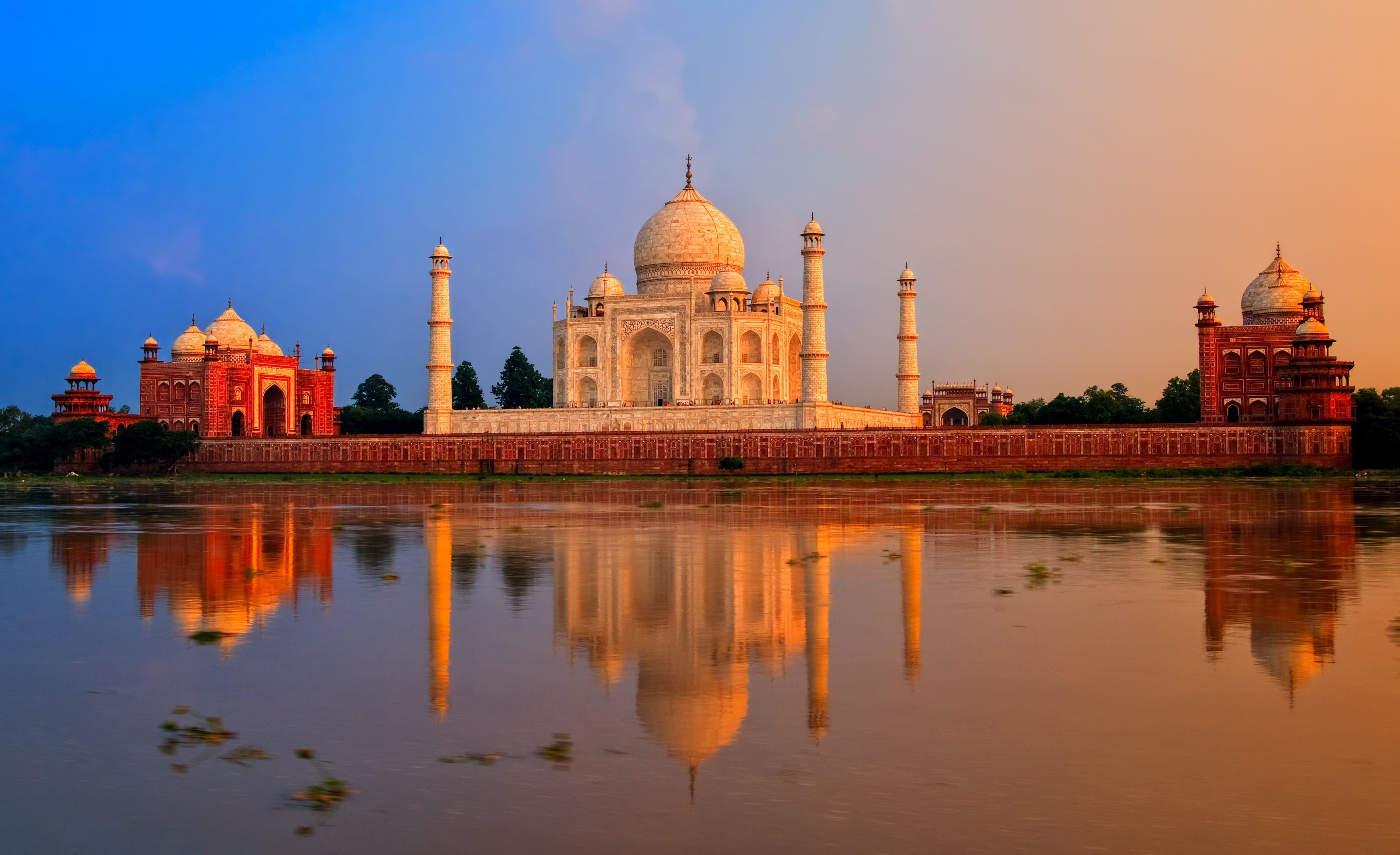 Riot Games, the creator of the massively popular League of Legends, has just unveiled their new office in New Delhi to address the needs of their local player base. While certain communities may be limited by language barriers, well-designed games transcend verbal communication, creating a need for global support when the player base justifies it. The numbers are enough proof that an investment in the region has very high potential as New Delhi alone has almost 25 million residents.

Most games support globalization to the extent of languages offered in school: English (or Chinese), Spanish, and a handful of European languages. India is a diverse country where many different languages are commonly used in addition to the majority English and Hindi.

By offering dedicated and local support to a massive community, not only will player life cycles extend but player acquisition will grow thanks to the appeal of what feels like local support. 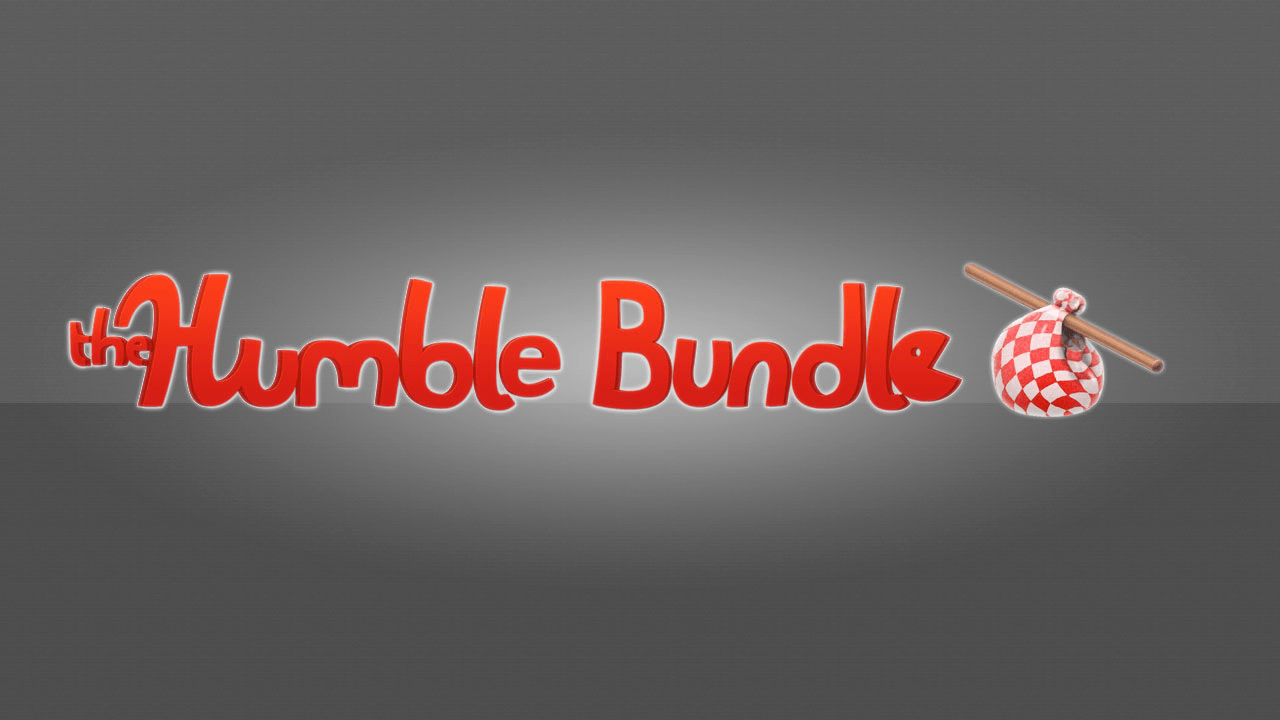 For $12 a month, subscribers get a monthly curated collection of DRM-free games. While subscription services have previously failed for games, it’s exciting to see how Humble Trove does when built off of the popularity, positive reputation, and success of Humble Bundle.

Let us know if there are any important news that should be on here by commenting below.