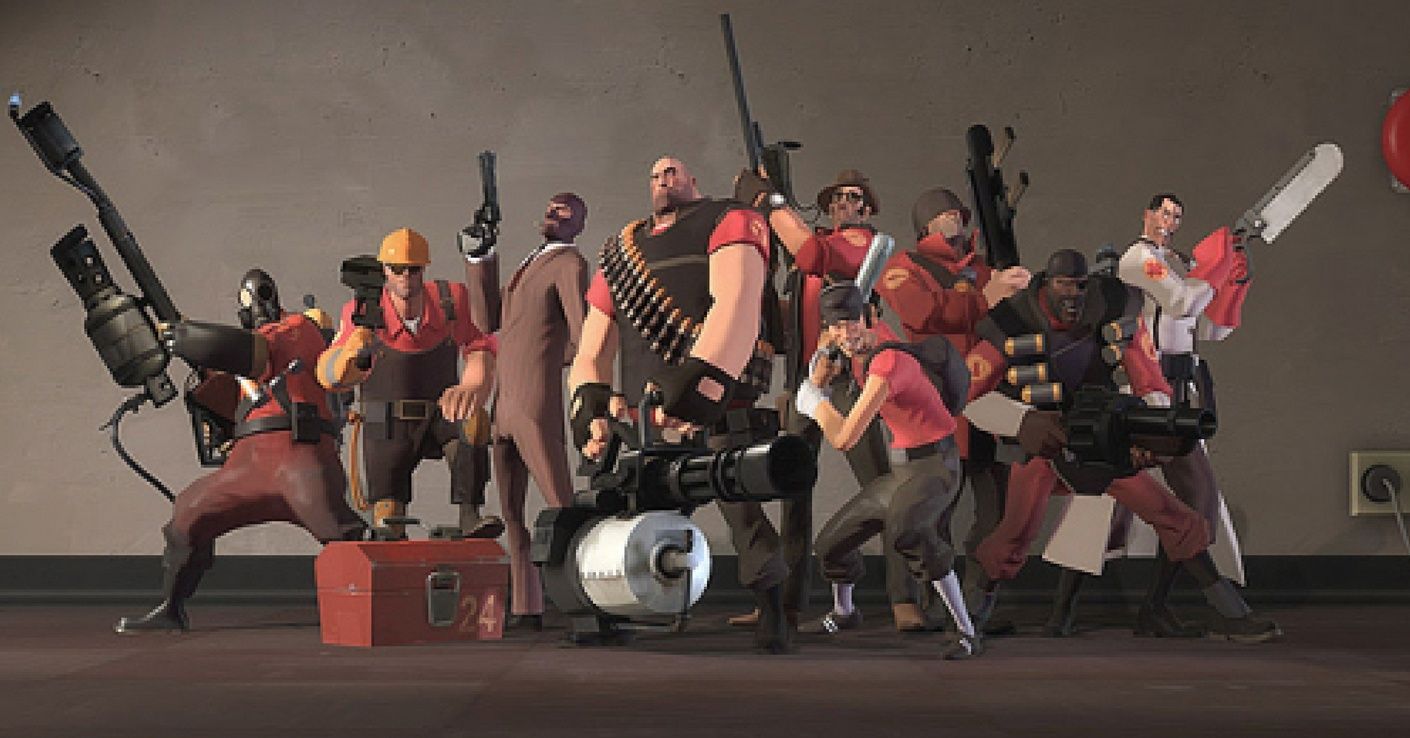 This week it was announced that the widely popular Team Fortress 2 is receiving a major balance update to address player feedback. Considering that Team Fortress 2 was released 10 years ago, this came as a bit of a surprise. Specific items are receiving major redesigns, and attention to the meta-game is being handled by a character-by-character basis. Without knowing too many details of the update, it’s clear that this is far more than routine maintenance. While Valve is said to be working on at least one new title behind closed doors, this could very well be a way to keep existing developers busy on highly profitable, and still popular, title.

Netflix, Choose Your Own Adventure 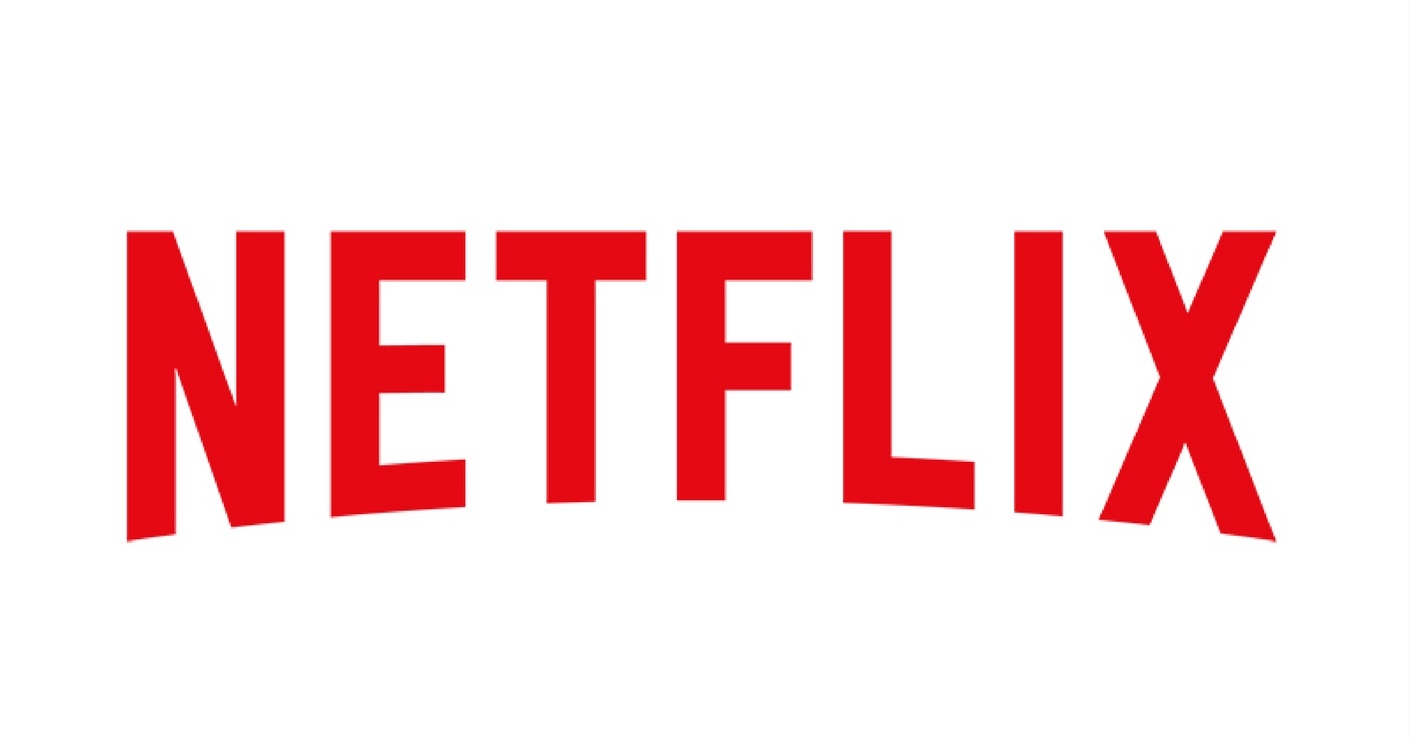 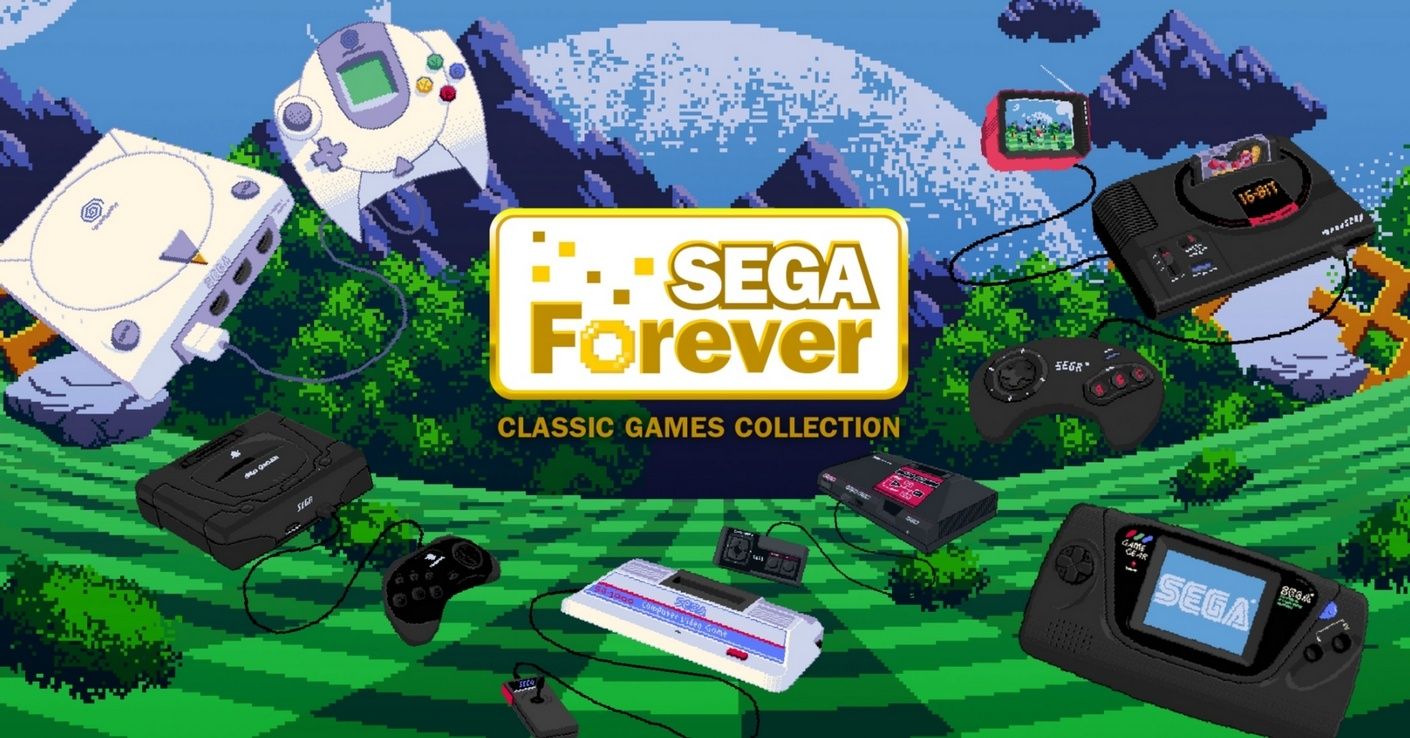 Nintendo isn’t the only classic console brand embracing the mobile revolution. Sega recently announced Sega Forever, a service for mobile devices that will allow users to play a significant number of classic titles from various Sega platforms. The games will be available for free, with in-app ads for revenue and an optional no-ad purchase for $2 per game. While not staggeringly profitable, moves like this are mostly for maintaining relevance in other platforms while receiving a noteworthy bit of revenue from die-hard fans. In mobile app stores overridden with microtransactions, pay-to-win, and DLC, it’s refreshing to see classic titles as an available alternative.