[Gaming] A 2018 Guide To Launching Your Video Game

[Gaming] A 2018 Guide To Launching Your Video Game

Announcing the launch of a new game is the most important marketing step you’ll ever take, so it’s crucial to get it right. Timing is critical – too early, and you risk waning enthusiasm by the time the game is launched; too late, and your marketing window won’t be big enough to build excitement.

Without a target audience in mind, any video game is doomed to fail, no matter how good it is. That’s why it’s important to define your audience right from the outset, and if necessary, change the direction of your game’s development to better suit its target players.

Early Access can help a great deal with this, as it alleviates the problem of putting all your eggs into your final launch basket.

As launch day approaches, think about others who may be interested in your game outside your primary target audience.

For example, if your game is a top-down RTS, consider announcing your release on retro gaming forums as well, since the entire genre has largely been abandoned by major developers for around a decade. Depending on your genre, it could be smart to target audiences beyond just the video gamers themselves.

Everyone likes a freebie and there’s no better way to generate hype than by giving something away in anticipation of the big launch day. That’s why developers often allow early adopters to pre-order their games, complete with exclusive discounts and other special offers. You don’t have to give away the farm, but including an exclusive extra in your pre-order package is a great follow-up for the announcement of your game’s release.

Other developers give players the opportunity to sample their games before release. Pre-release demos give reviewers the opportunity to check out your game early, and hopefully build up hype around it. Blizzard Entertainment does this with the launch of every new expansion pack for World of Warcraft – with great success. Giving people the chance to try out your game at trade fairs and other events has consistently proven to be one of the most effective ways to generate hype.

Your new game can become an instant hit, but only if the world hears about it the right way. That’s why every successful launch announcement comes with a catchy trailer that triggers a pre-ordering frenzy.

That said, it’s not always easy to get this vital first impression right. Creating a winning combination of actual gameplay, animation and presentation is crucial. Great video game trailers borrow heavily from successful movie trailers. They incorporate dramatic special effects, booming soundtracks and stylized visuals. And just like movie trailers, game trailers should be short –  preferably clocking in at no more than a couple of minutes. That said, original titles that need a little more introduction and explanation may want to vary the content to include elements like cutscenes, voiceovers, gameplay and live action. 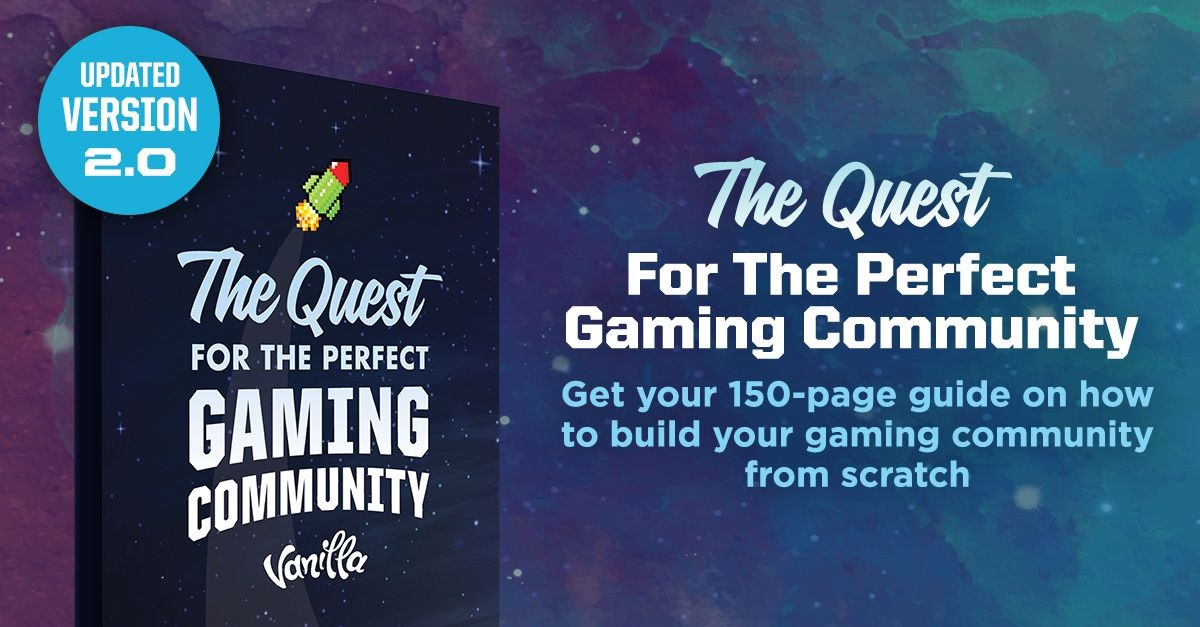