Do You Wanna Know a Secret? Secret Groups Now Available!

Do You Wanna Know a Secret? Secret Groups Now Available!

What are Social Groups and why should I care?

When we were first building Vanilla, most use cases were covered by the way we handle the permission table and how you can create roles and category visibility. However, in really big communities, hidden categories were not enough. This is where Social groups come in. A way for a smaller subset of a community to gather around a very specific topic that may not be well served by a category. The best example of a customer using our groups feature today is our customer MyFitnessPal. 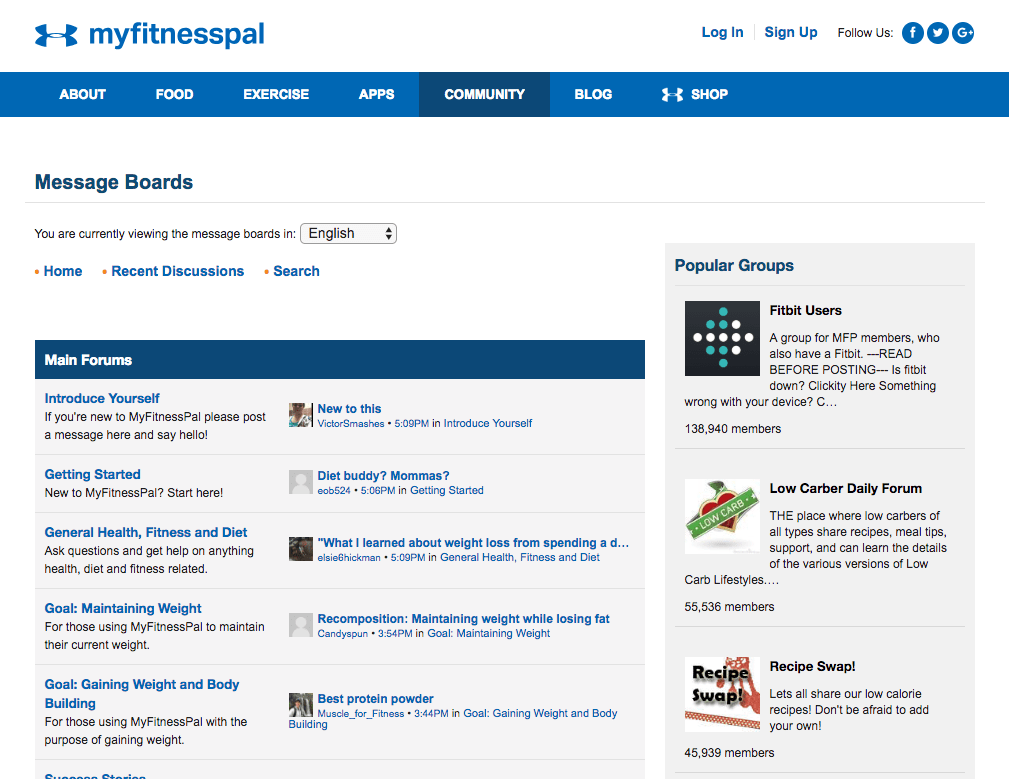 The main forums deal with using the MyFitnessPal website or focus on core category discussions about exercise, nutrition or goal setting. However, they have a robust use of the groups feature, which for example brings over 130k+ Fitbit user together for their specific case of using both Fitbit and MyFitnessPal.

The beauty of the groups feature, is allowing their mini-communities within the larger communities. As with most things in Vanilla, the granular permissions allow you as the forum owner to decide who can create a group, for example, restricting group creation to only trusted members or moderators. Each group also has its own unique area for discussions, announcements and events.

Another core feature of the groups addon is the ability to choose if they are public or private spaces. This means, you can create a public group anyone can join, or you can create a private group where people can join only if invited by the group leader or if they applied for access.

So while private groups are a closed space for content, they are still visible to the extent that a non-member is aware they exist. However, now there is now a third option…

Secret Groups offer some new exciting options, particularly for product teams. It allows for the creation of groups that are not visible to anyone, but the owner/creator of the group and the people who are invited to join. The very existence and content are hidden to non-group members. This is great for companies that may want to test a new product or segment users to a special place, but do not want the larger community to know such a group exists.

The Secret Groups come with all the features people love about groups. They allow forum owners to decide who can create groups. Group owners can add announcements, discussions and events only viewable to the group members. You also have access to all the features of the community at large, such as reactions and our sweet new editor with our newly refreshed embed abilities.

While our development team was working on Secret Groups they added new enhancements to the way invitations and search functions for groups. We think this makes groups even more powerful and we can’t wait to see how you use it to further your goals!