We want to help you keep the dream alive. Here are 5 pieces of good advice for indie game developers:

Assuming you’ve taken proper steps in pre-production, you have a design document, development schedule, and target release schedule in place. Alright … maybe you don’t just yet, but very quickly you’ll be able to guess when development will complete.

Be on guard. Even if you aren’t slowed down by your personal schedule, financial support, your team (or lack thereof), technical failure, or natural disasters, this is the moment when you are highly susceptible to unintentional self-sabotage.

Whatever you do, don’t lose sight of scale. Getting carried away with pie-in-the-sky ideas is a dangerous business, because the more you do it the less you notice it. And like rabies, you only notice the symptoms once it’s too late. Be realistic, be practical, and you will establish a foundation upon which you can build.

Just having a Facebook account isn’t enough any more. You need to stand out, connect with fans at a personal level, while simultaneously appearing “legitimate”.

Establishing social media accounts is a good start, but having a website is the first real step towards standing out against your less-invested competition. It’s important to have a personal voice when interacting with fans, but also a professional one to represent your brand.

Even if your budget doesn’t have room for a domain and hosting (which can equate to as little as a few dollars a month), you can still develop dedicated forums on existing networks, like Reddit, for free. Understanding the basics of keyword targeting is also useful, as major social networks tend to rank strongly on search engines.

The key is to prioritize consistency when sharing content. Depending on your game and audience, consider weekly, bi-weekly, or even monthly updates. Most importantly, ensure you always have something valuable to say, since it’s easy to lose potential fans by “wasting” their time. That means valuable to them, not necessarily to you.

No matter your approach, developing a game is like the Agile workflow: get the core of it done as soon as possible, test, and iterate. It’s crucial that you measure what works and what doesn’t, and you simply can’t determine that on your own.

Understanding (and practicing) the different types of playtesting is a good start, but implementing analytics into your game is an even more powerful move, since you don’t have to be present during playtest, ask specific questions, or interfere with the player experience. It’s the best way to get the real lowdown on your players.

Don’t take criticism personally, and don’t throw the baby away with the bathwater. Understand that just because you love a mechanic doesn’t mean it work in the context you’ve placed it in. Instead of removing something people don’t understand, try introducing it in a different part of the game.

Releasing a demo or beta prior to launch is a strong move as well, as you can see how people react to what is essentially a barebones version of the final product.

Then measure, test and iterate some more.

4. Don’t waste your time with the wrong people

There are unfortunately a lot of people who enjoy taking advantage of developers in vulnerable positions. Whether you’re looking for an outside collaborator, reviews, or YouTube coverage, do your due diligence to make sure you’re investing your time and resources effectively. I cannot stress this enough.

Odds are, you’ll be reaching out to the media as a relatively unknown player in the industry and there will be a lot of people who are more interested in getting a free copy than actually providing something of value in return, whether it’s a review, design audit, YouTube video, or just basic promotion. Unfortunate as it may seem, it’s basic human nature to want something for nothing.

On the flip side, there are also many people who want to help, but simply don’t have the network or experience to provide enough value for what you bring to the equation. These people are your allies. Spend your time wisely, but never make assumptions too quickly, as there’s little benefit to closing doors when you’re an up-and-coming name in a volatile and competitive industry.

This isn’t too far from our first point about planning. While similar, the 90-90 rule humorously states that 90% of the work will take 90% of the time, and the remaining 10% will also take 90% of the time. This feels especially true if you’re working by yourself or with a small team.

Never assume that polish or finishing touches will only take a marginal amount of time. If anything, flip the numbers around when planning: core elements of a project should take 10% of your time and optimizations, polish, and extra features are the remaining 90.

Without implementing these few tried-and-true best practices, the fantasies in your head would likely become nightmares in reality. So take a deep breath, give yourself some perspective, and show the world what you’re really made of. 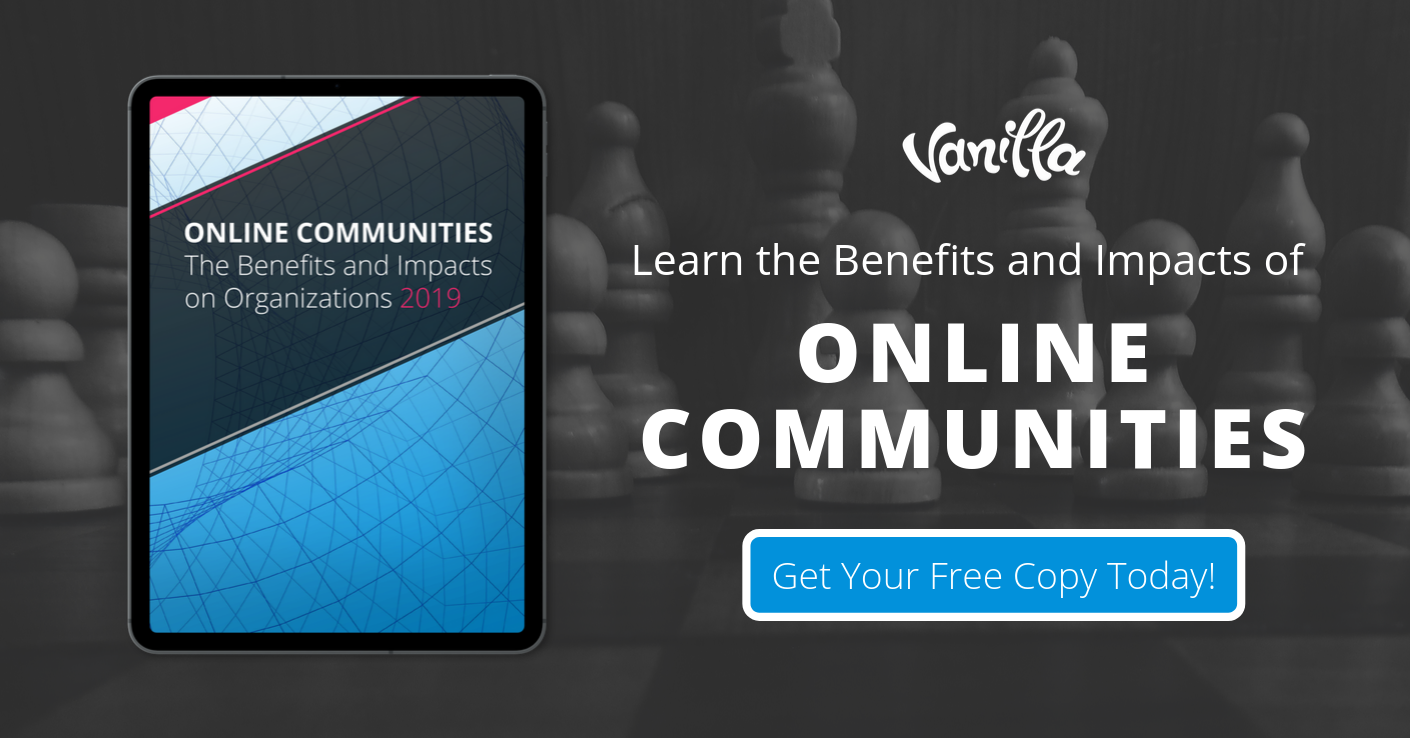